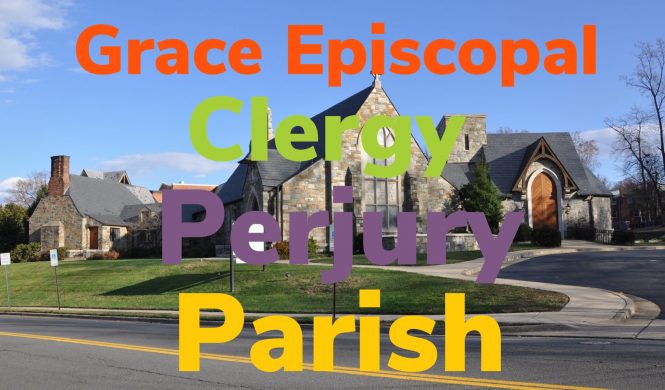 Earlier today, I filed several items with the US District Court for the Eastern District of Virginia. Included in the documents are:

Motions court is set for late May in the matter.

Meanwhile, I am in the process of filing a motion for an injunction against perjuring priest Bob Malm, given that he or someone else at his IP address continues their illegal efforts to access my website. More on that shortly.