Bob Malm’s First PerjuryIn this statement, made under oath, perjuring priest Bob Malm falsely claims that my mother, Sigrid Yahner, or someone claiming to be her, contacted him. Remember —- Bob references Mom by name 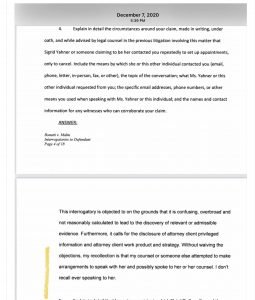 Bob Malm’s Second PerjuryIn this second statement made under oath, which was in conjunction with the current litigation in the Alexandria Circuit Court, perjuring priest Bob Malm tries to claim that he “doesn’t recall speaking” with Mom, while trying to hedge his bets by, for example, leaving open the possibility that he and Mom traded emails. 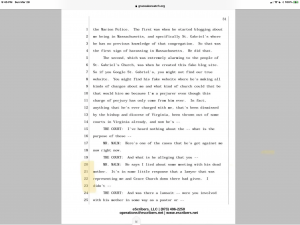 Bob Malm’s Third PerjuryIn this statement, made under oath before a Massachusetts court, Bob Malm claims he not only didn’t commit perjury, he didn’t even know Mom’s name! Recall that he actually referenced Mom by name — Sigrid Yahner — in his original perjury. And he signed the original statement, swearing that it was true. 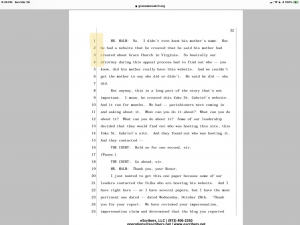 Perjuring priest Bob Malm has lied myriad times in this matter, including to the parish, to the police, to the courts, to the vestry, to the bishop, and to the courts.

But most significant is Bob Malm’s perjury during litigation, with three key instances.

In his sworn response to interrogatories in the initial litigation, perjuring priest Bob Malm claimed as the reason for his claim that Mom’s blog was actually mine, that Mom or someone purporting to be her contacted him repeatedly, only to cancel. That never happened, and Bob has tried repeatedly to avoid answering questions about this perjury.

In his second sworn response, made in the current Virginia litigation in the Alexandria Circuit Court, perjuring priest Bob Malm tries to duck the question, while leaving open the possibility that, for example, he and Mom traded emails. Specifically, he says he “doesn’t recall speaking to her.”

In his third sworn statement, made before a court in Massachusetts, perjuring priest Bob Malm claims he not only didn’t commit perjury—he didn’t even know Mom’s name! That’s an obvious lie, since his original lie/perjury references her by name.

Lastly, we see a letter from the diocese, sent to perjuring priest Bob Malm, about the disciplinary complaint Mom filed against Malm. And we are supposed to believe that he didn’t know Mom’s name? Puhleeze. 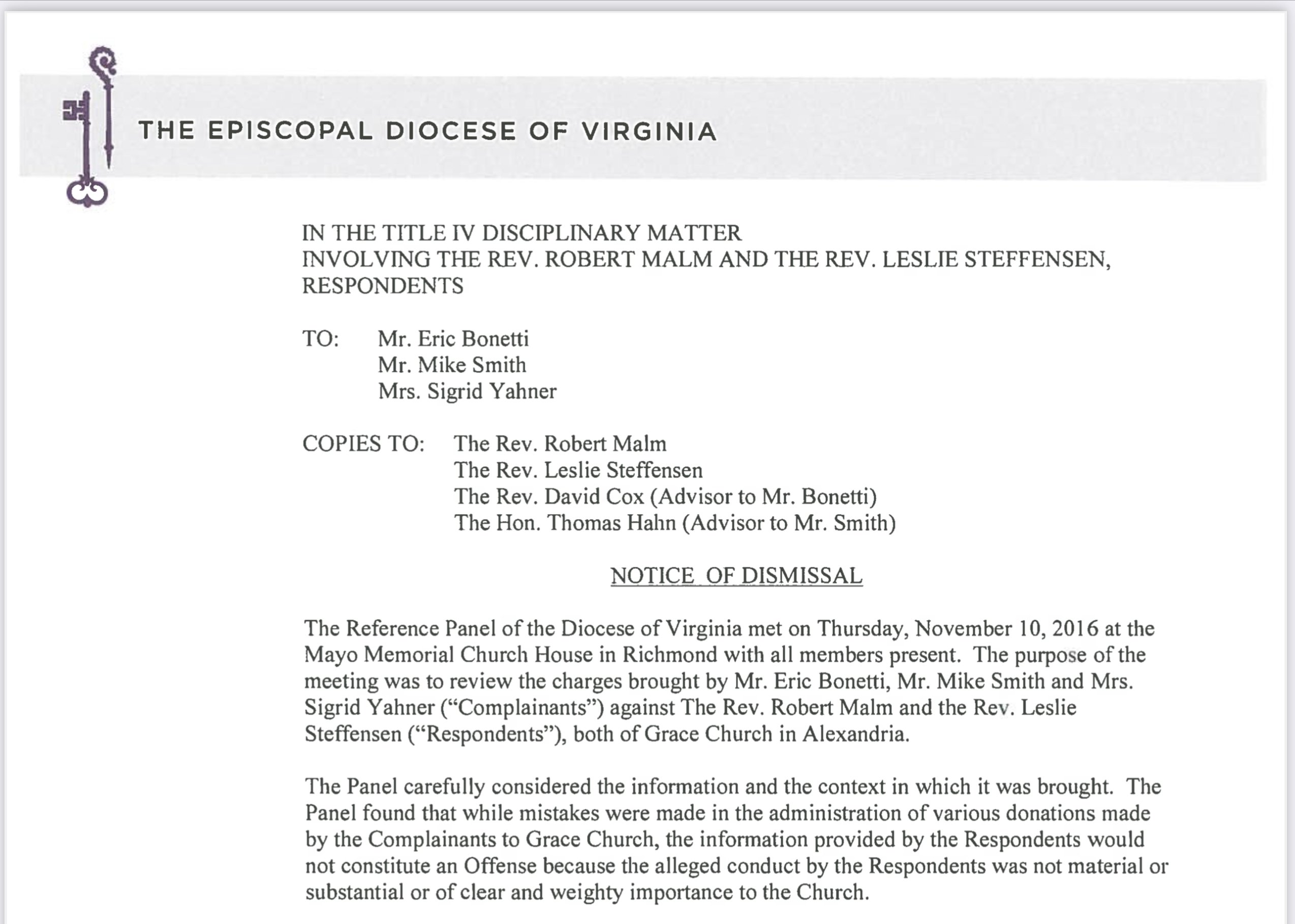