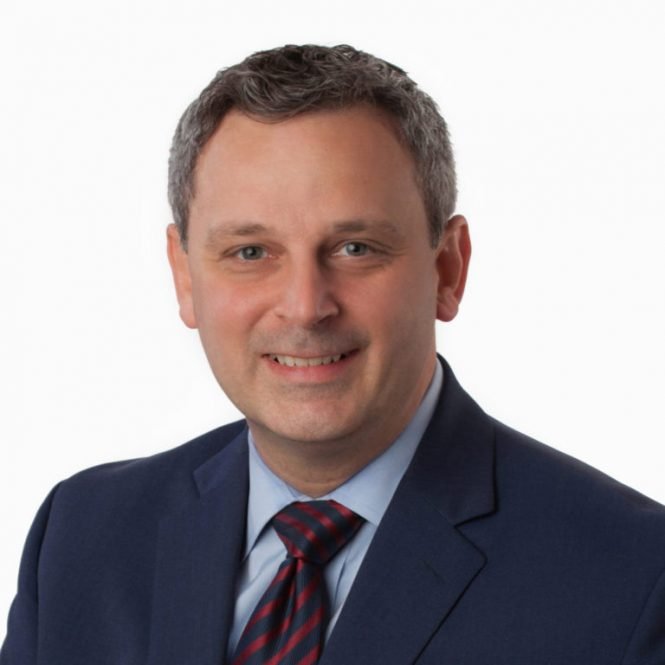 Someone recently asked me what I think will happen to Jeffery Chiow, aka “Sugarland” for the mythical town he made up to include in his courtroom pleadings. The question arises from Chiow’s concealing documents adverse to perjuring priest Bob Malm and Grace Episcopal church during discovery, which I have reported to the relevant attorney disciplinary committee, along with with his other misconduct.

My experience with the disciplinary process is largely confined to being an interested observer and having already filed complaints against Sugarland.; I never had a case against me when I practiced law.

That said, my experience is that the committees tend to go much too far in tolerating bad behavior and can be decidedly amateur hour, at best. But I think there’s a strong likelihood that Sugarland will face license revocation.

If we look through disciplinary decisions on the DC bar website certain trends emerge. For example, missing deadlines, inappropriate courtroom behavior, and many other lesser offenses result in a restorative justice approach involving a reprimand and training or similar outcomes.

Other offenses, like breaching confidentiality, lying to the court, and commingling even small amounts of client funds bring a totally different approach, one that often involve lengthy suspensions or revocations of the subject’s license to practice law.

So, what are we dealing with in Sugarland’s case?

On the more mild end of things, we have practicing in an area in which he is not adequately trained and conversant. That’s painfully obvious when reviewing Sugarland’s billing records, and his claim that he offered perjuring priest Bob Malm and Grace Episcopal $100,000 in legal services. Indeed, in several cases it took Sugarland’s associates extended periods of time to draft basic forms, including in one instance three hours to prepare a simple, one-page form.

Similarly, Sugarland’s inflammatory rhetoric replete with references to “domestic terrorism” and more, is highly inappropriate, but is the sort of thing typically dealt with at the trial court level.

Then we skid into some of Sugarland’s more serious conduct, including his redaction of documents to change meaning, and to conceal comments from perjuring priest Bob Malm that would have been damaging in court, including some of his rhetoric around “dysfunction junction,” which is the Christian name perjuring priest Bob Malm assigned to one of my favorite protest spots. Again, bad, but probably not the sort of thing to really get Sugarland’s tail in the wringer.

Then we come to Sugarland’s concealment of evidence, including emails on which he had been copied. Among these are emails from Bob’s daughter, Lindsey Malm Anders, to Sugarland and Bob, as well as the infamous defamatory one from Kelly Motormouth Gable to Bob, then to bishop Shannon Johnston, in which Motormouth falsely accuses me of embezzlement. Had this come to light during litigation, I would have pounced then and there, but it only came to light when Wayne Cyron, attorney for perjuring priest Bob Malm and Motormouth, introduced it into evidence. Now, of course, the court is treating that as beyond the statute of limitations.

This issue is one that I suspect will result in loss of Sugarland’s license. But even there, much depends on how Sugarland responds.

On the one hand, if Sugarland is honest and cooperates with investigators. that will play in his favor.

Nor is this the only serious issue facing Sugarland. For example, Sugarland repeatedly made false statements of law and fact to the appeals court, including his claims that I had never practiced law and never been a police officer. Bad enough, but once Sugarland had actual knowledge of falsity, he failed to retract these fabrications. Thus, he lied to the court, and when presented with the opportunity to fix the matter, he chose instead to ignore it.

To make matters worse, Sugarland also ignored the court’s order compelling his client to provide non-evasive discovery responses. Thus, it’s going to be difficult for Sugarland to claim good faith or that his conduct was unintentional.

Then there’s the issue of trying to practice behind the scenes. If Sugarland does face a suspension, I would not put it past him to try to keep his hands in his law firm from afar. Fortunately, disciplinary committees are well aware that people try this trick, and if it comes to it, I will be keeping a close eye on things.

As a practical matter, Sugarland will not do well in the event of a suspension or revocation. His home costs seven figures, and with five kids, Sugarland’s household expenses are not minimal. And once an attorney faces an issue of this sort, he never really enjoys the same trust from colleagues, judicatories, and the public.

In short, I don’t know what will happen to Sugarland, and it’s difficult to venture a guess. But things are not looking good.

If you want to see Sugarland’s profile, it’s at https://www.rjo.com/attorneys/jeffery-m-chiow/.