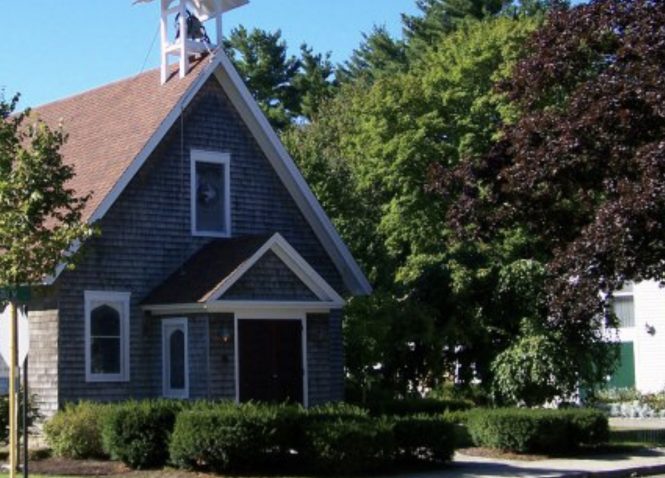 Earlier today, I dropped a line to Eric Fialho, the new rector of St. Gabriel’s, Marion Massachusetts. In it, I asked if the church is represented by legal counsel, as I have the lawsuit against St. Gabriel’s ready to go and need to copy her or him on the lawsuit.

For those new to my blog, the lawsuit is being filed in Massachusetts, and is based on perjuring priest Bob Malm’s claim, set forth in a video on the parish website, in which he falsely alleges that I have engaged in illegal behavior, including “stalking” and “threatening” him and his family.

Earlier, I wrote to the diocesan chancellor, offering a chance to pull own the video and publicly retract the statement. Nothing happened, so it’s time to sue. You’d think that, as an allegedly Christian church, folks in DioMass would try to find some resolution before getting sued. But not this bunch.

You’d think that, sooner or later, folks at Grace Episcopal, the clergy perjury parish, St. Gabriel’s, and other churches with a connection to perjuring priest Bob Malm would get tired of dealing with his lies and the resulting lawsuits.

Sad to say, clericalism runs rampant in the Episcopal Church, and many are content to take Bob Malm’s statements at face value, even when a cursory review of the evidence would make clear that Malm is lying.

Of course, that in part explains why the Episcopal Church is imploding. And it will be interesting to see where perjuring priest Bob Malm turns up next.

I’ll post soon with a copy of the lawsuit.