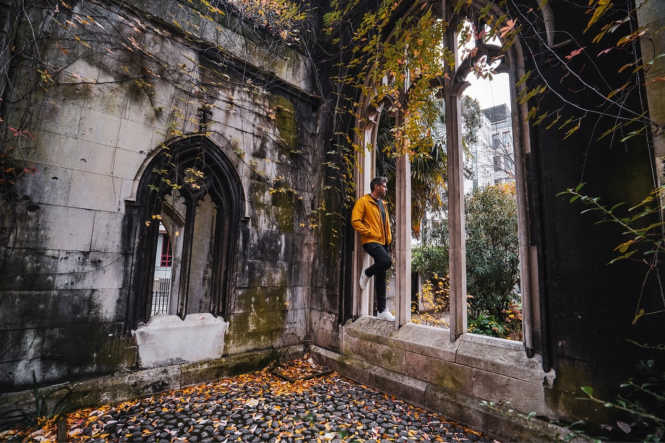 That’s the question that immediately came to mind as I recently reviewed the church’s giving, membership, and financial data. And the answer increasingly appears to be yes.

But the issue goes further still. Not only are these issues okay, but those who point them out are demonized and marginalized, labeled “dysfunctional,” “unhinged,” and “unbalanced.”

Of course, the behavior that meets these definitions is what we see coming out of the church — childish, hateful behavior like Lisa Medley’s flipping other people off. Or Alison Campbell’s junior high school antics with the altar guild. Or Kelly Gable’s defamatory claims that I engaged in embezzlement — which, let’s not forget, she engaged in “after considerable prayer.” (That leaves me wondering how many drinks went with all that alleged prayer.)

So how does that happen?

The answer, I think, is that Grace Church has become like Republicans who claim that the election was stolen. The latter hang out on Gab, offering this weird self-reinforcing echo chamber, reinforced by the camaraderie of like-minded individuals.

And so it is with Grace, where outsiders see childish, hateful behavior that bears no connection to any adult notion of Christianity. Yet parishioners circle the wagons, shielded from the real world by their newly restored stained glass windows, and act all friendly to each other. Right up until someone does something they don’t like, at which point the aggression comes out. But hey, as long as you are friendly, anything goes. Nor is acting like a childish, hateful junior high school kid any impediment to serving on the vestry — Alison Campbell and Kemp Williams are both there, and neither sees any issue with their conduct.

Grace has a long-running bad habit of allowing clergy to stay far too long. Indeed, most consider much beyond a 7-10 year stint to be unhealthy, and one needs only to look at the mess perjuring priest Bob Malm leaves behind after 30 years as rector to see that to be the case.

But at the current rate of decline at Grace Church, it’s highly unlikely the church will even be around in 20 years, let alone 30. So it’s a safe bet that, if Anne isn’t the last rector, she’s one of the last. And if trends continue, Anne could well the priest who turns the lights out for the last time.