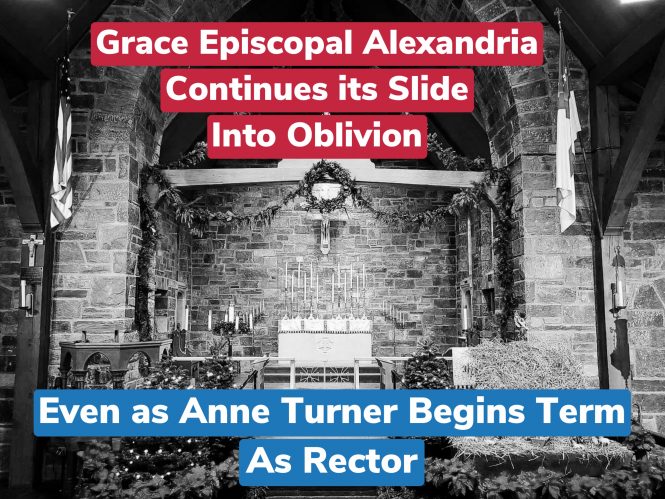 Today was a momentous day for Grace Episcopal Alexandria, the clergy perjury parish. Not only was it Anne Turner’s first day at work, but we are hours away from saying good bye and good riddance to narcissistic scumbag Donald Trump.

Yet even with all the change in the air, things remain stuck exactly where there were two years ago: 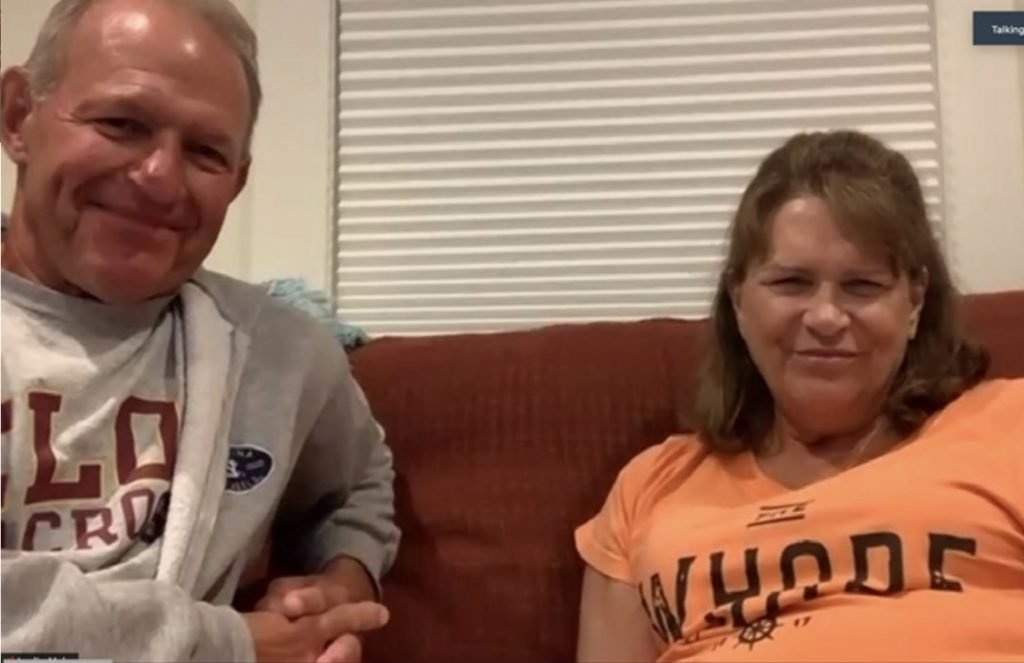 Friendly is not the same as faithful. Perjuring priest Bob Malm is proof.

Nor do I think we are going to see Anne Turner do anything meaningful to address these issues. The reality is that hateful behavior is okay at Grace, as long as you cover it with a veneer of friendly. Folks at every level of the parish, and the diocese itself, think things are fine, great and good at Grace, and they are not prepared to admit otherwise. In fact, Jason Roberson even says in writing that the church is “growing and flourishing.”

In fact, folks will react badly if Anne tells the truth, which is that, as things stand, Grace and the diocese are dying of their own spiritual rot.

The fact that the church has lost more than 1/3 of its pledging units and more than $120K in purchasing power since 2015 is neither growing and flourishing. It should be a warning sign to any rational actor. But it’s of no meaningful concern to most people at Grace.

So, my advice to anyone considering Grace Church as a spiritual home is don’t waste your time. Yes, as Leslie Steffensen says, you will be welcomed with open arms. It’s what you are being welcomed into that is the problem. And yes, people are friendly, but friendly is not the same as faithful.

Meanwhile, wait and see if my prediction comes true: The new, more contagious strain of COVID-19 will soon result in an outbreak at Grace Episcopal School.