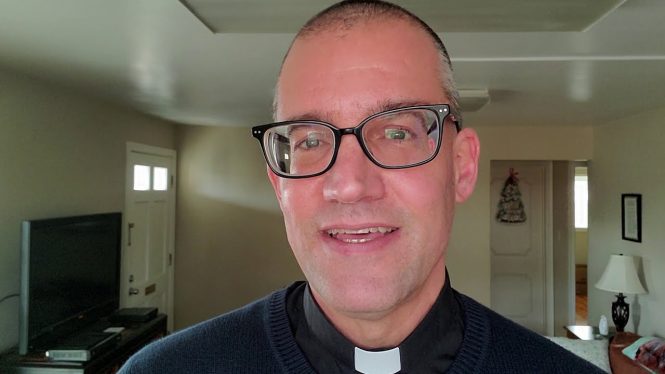 On my flagship, Anglican Watch, I recently published an interview with Fr. Mark White, the Catholic priest suspended for speaking out about sexual abuse in the church. While the entire interview is worth reading, there are several questions and answers that are particularly relevant to the situation at Grace Episcopal Alexandria, perjuring priest Bob Malm’s abuse of power, and the role of Susan Goff and other diocesan officials in supporting perjuring priest Bob Malm’s actions:

I think “clericalism” makes sense as a term, if defined precisely. In the Church, a deacon, priest, or bishop, has the role of representing Christ as the giver of saving grace. As such, the clergyman deserves commensurate reverence from the Christian, who humbly knows that he or she needs the grace. But ordination does NOT give personal holiness to the ordained. The ordained person remains a sinful human being like everyone else, needs grace like everyone else, and is as capable of committing a crime as anyone else is. A criminal clergyman deserves the same prosecution and punishment as any other criminal.

I think that sex abuse by clergy, especially bishops, and episcopal abuse of power are two sides of the same evil coin. According to my limited understanding of it, clergy sex-abuse does damage, above all, by abusing the sublime power of the sacerdotal office. The abuse wounds the victim’s most-important relationship—with God. The wound comes not solely, or even primarily, through the physical violation of the body, but by the manipulation—and crushing distortion—of the victim’s interior religion. Clerical abuse of power—even when no sex is involved—does the same damage, in the same deep region of the soul.

My advice would be: Double-check all your facts, think through all your conclusions as carefully as possible, pray, and keep fighting. We are living through a period of Christian history when the institutions are deeply compromised. Living peacefully in them is no sign of virtue, in itself. Quite the contrary.