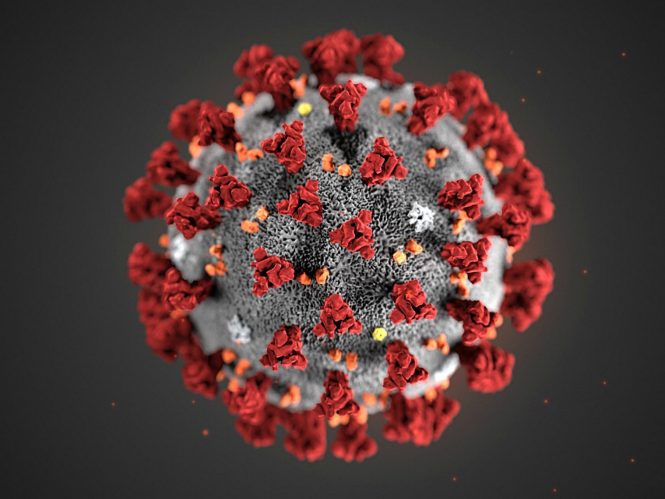 Grace Episcopal Alexandria, the clergy perjury parish, recently announced the return to outdoor worship. That spells bad news for the health and wellbeing of church members, their friends, and the community.

To begin with, the church has largely skated current COVID-19 restrictions. For example, diocesan requirements specify that streamed worship involved the least number of persons possible. Yet services at Grace routinely involve 14 or more people.

Now, the church takes a step closer to regathering with the announcement that it will hold outdoor worship. That is at best a foolhardy decision.

As we are seeing in Germany, France, and much of the developed world, new strains of COVID-19 are resulting in a renewed wave of infections and resulting lockdowns. Indeed, during the last lockdown, the UK saw cases surge despite increased isolation due to the increased virulence of the new strains. And there are ominous signs afoot in Alexandria, with last week seeing a 78 percent surge in cases.

So far, Grace has been relatively lucky during the pandemic, with few cases f COVID. But with transmissibility increasing and large swaths of the population still unvaccinated, now is not the time to open up. If anything, now is the time to double down, reduce the number of worship participants to the bare minimum, and ride out the storm. But folks at Grace are too self-indulgent and too clueless to realize that the country is fast tipping into a new wave of infections, and that the church is reopening based on data accrued from the previous surges.

To make matters worse, it is all but inevitable that the new strains will soon be circulating at Grace school, from where they will travel back into the community and infect others. And because children often are asymptomatic, it likely will be some time before parents and staff recognize that the school is becoming a vector of disease back into the community.

Of course, some will reply, “Well, we cannot eliminate all risk.” That is true, but the church can certainly further reduce risk. And acting in a way that will almost certainly result in sickness and death for others — others who were not part of the decision to reopen, including grandparents and extended family members — is not consistent with the message of the Gospels.