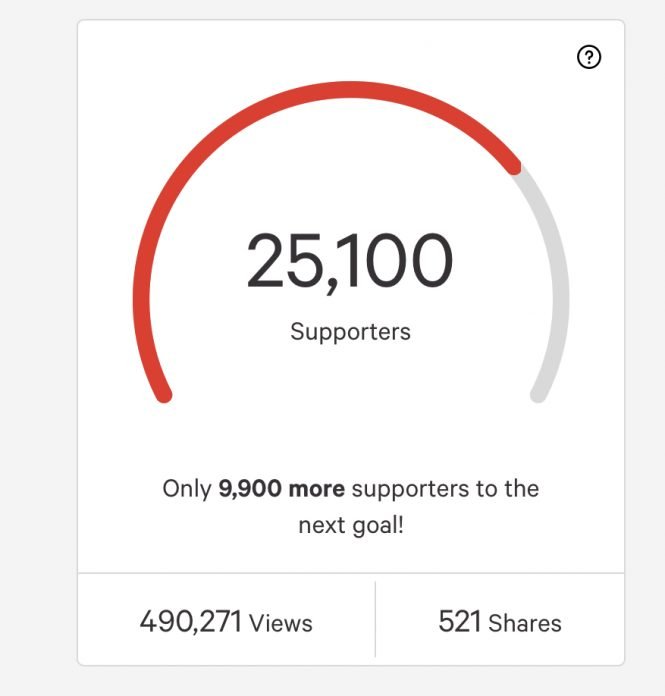 And you know what? Given the hypocrisy I have seen, that’s not a bad thing.


The Baptismal Covenant in Practice