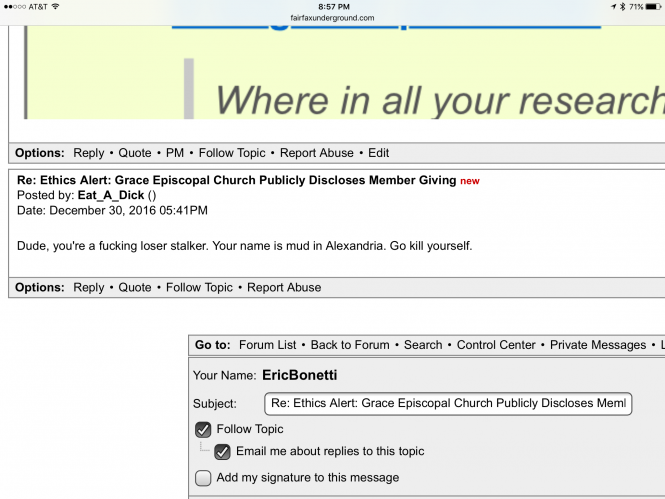 Grace Episcopal Alexandria, the clergy perjury parish, has been advertising since February for an assistant rector. With that in mind, a few thoughts for candidates and other interested parties:

At the end of the day, we become like the people we surround ourselves with. So, if this is what you want to become, go ahead and apply for the job.

Don’t say I didn’t warn you.