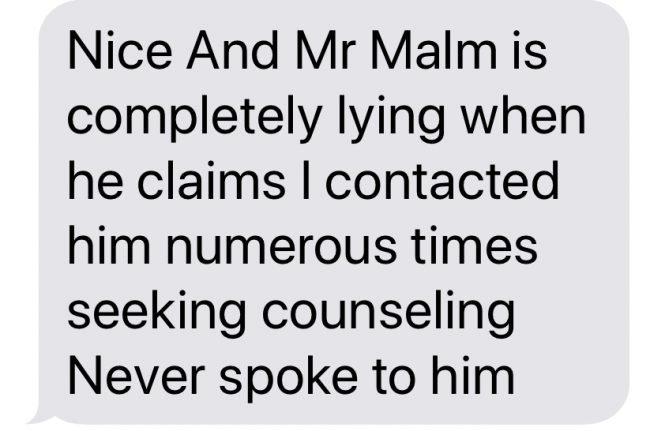 One of the irritiating business practices among web hosting companies is that of raising rates when a contract renews. That came into play recently, when my last web hosting contract expired. As part of that, I made several transitions, including some infrastructure upgrades.

All of that implicates DNS servers, the one slow part of the Internet. Relying on 80’s technology, DNS servers can be painfully slow to propagate, especially when changing hosting companies or content delivery networks (CDN’s). As a result, the blog was down for about 18 hours.

But have no fear. I am in this for the long haul—meaning that as long as Grace Episcopal Alexandria and perjuring priest Bob Malm refuse to tell the truth, I am going to call them on it.

If nothing else, people have the right to know that BS that goes on right behind the smells and bells of Grace Episcopal, the clergy perjury parish.