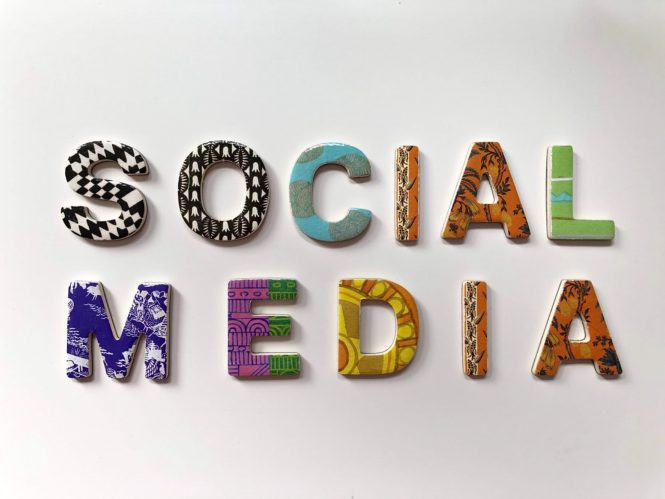 Even as Grace Episcopal Alexandria and the Episcopal Diocese of Virginia have taken a hammering in the social media over their conduct in this conflict, the sad thing is they have, at best, a dim awareness of the power of social media.

In the case of my online petition, more than 300,000 people, many young persons, have seen my petition. Literally millions have seen paid advertising, while more than 250,000 have visited this website. Those are huge numbers when you consider that the entire denomination is less than 2 million people and declining rapidly.

Yet in all of this, Grace stil relies on Facebook, which these days is hardly social media. It no longer maintains its Twitter feed, although when it did, it confined posts to “the latest news from Grace” type announcements, versus engagement.

Evangelical churches, on the other hand, know the power of social media. They understand that, to evangelize, you must find people where they are. And they know that social media is much more than Twitter and Facebook. Meanwhile, it wasn’t that many years ago that dinosaurs like Bob Malm finally started answering their own email, versus having staff do it.

Nor does that parish have any excuse. Both political parties have seen the power of social media when it comes to raising money and promoting candidates.

In that regard, Grace is more similar to Donald Trump than the Democratic Party.

Because toxic individuals like perjuring priest Bob Malm and Sugarland Chiow project their own weird issues onto others and, in so doing, ignore the notion of an objective reality. That includes Sugarland’s references to “online ranting and raving,” “domestic terrorism,” a church shooting in the mythical town of “Sugarland Texas,” and more.

Of course, this sort of rhetoric, combined with perjuring priest Bob Malm’s lie to bishop Shannon Johnston, the decision to try to drag my mother into court even as she was dying; Kelly Motormouth Gable’s defamation; the improper/illegal withholding of documents during litigation by the parish; and the refusal by Kemp Williams and others to admit to Bob Malm’s misconduct even as the vestry names part of the building after a perjurer, makes for a heady mix that will dissuade all but the amoral or utterly clueless from joining Grace Episcopal Alexandria.

And for the record, there is no way that Kemp Williams, Kelly Gable, or dozens of other parishioners can truthfully claim that they don’t know that Bob Malm lied to the bishop, for they well know that I worked for RPJ Housing. That can be confirmed by Partrick Crerar and many others.

Yet $20 says that neither Kemp Williams, nor Sugarland Chiow, nor Jean Reed (the latter with his written BS about how Bob is a ‘servant of Christ”), nor anyone else at Grace Church is sufficiently a “servant of Christ” to acknowledge that Bob Malm is a perjurer and a liar. Or even has the backbone to admit it. Doing so calls their “faith” into question, and they simply don’t have the personal or spiritual integrity to admit it.

Anyone want to take me up on that bet?