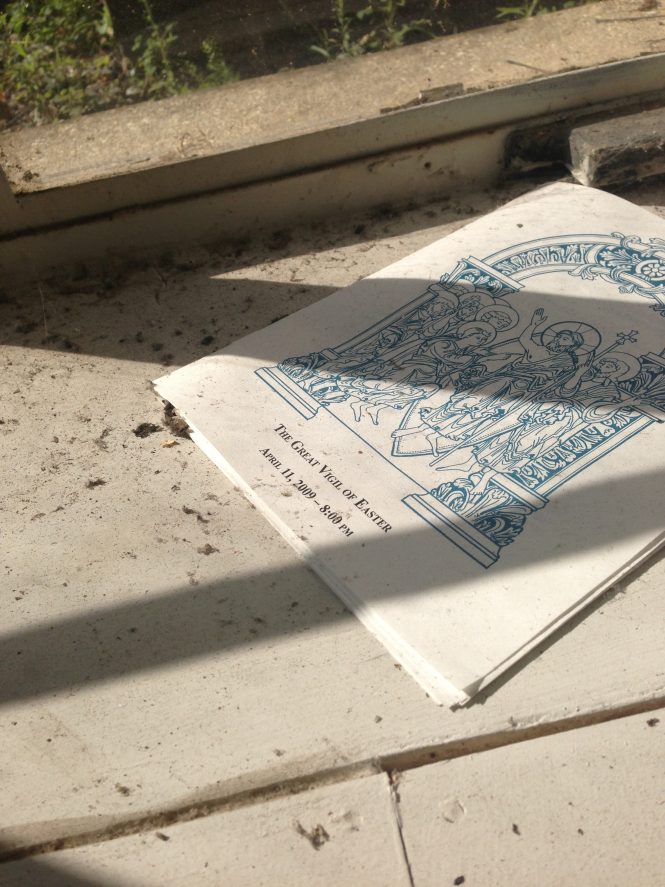 Grace Episcopal Alexandria, the clergy perjury parish, recently added the assistant to the sexton to its website, after several years of obscurity. Her name is Amorita Quintillana, which matches the name of a woman convicted of felony drug charges in Maryland.

If I am correct, it would appear that Amorita was upfront about her past, as her daytime job seemingly is working with offenders who are attempting to reintegrate with society.

To be clear, I’ve hired former convicts before and believe that most persons deserve a second chance.

That said, I am not sure this is a great arrangement. Specifically, I would be cautious about providing keys and door codes to a convicted felon. And while some may say that Pedro is responsible for being her supervisor, on multiple occasions I personally have discovered Pedro not to be in the building during work hours. This includes one situation in which a portion of the school was flooding, and another situation involving an elevator entrapment. In a third instance, I looked diligently for Pedro, only to discover he had been sleeping on a sofa in the teen room.

For the record, I have an issue with paying employees to sleep. And outside building users should not be left alone in the building., both for security reasons, to avoid situations like the elevator entrapment, and to ensure the safety of youth and other vulnerable populations who may be in the building.

Moreover, while Pedro has time to nap and to leave the building, large swathes of the building have not been cleaned on a regular basis. One example is the vesting rooms, where in 2013 the window sills were filthy and had not been cleaned in at least four years. Yet when I brought the issue to perjuring priest Bob Malm’s attention, he ignored me. Seems counterintuitive for someone making $200K a year and pulling down a 2014 bonus of $100k.

Keep these factors in mind during the upcoming pledge season. Folks like to say they’re careful with the church’s money but the reality is far different. And even basic repairs, like the missing floodlight on the front sign and the burned-out photoelectric controls on the outdoor lights, still aren’t getting done. That’s the case even with Alison “Fluffy” Campbell, a project manager, as junior warden, and 10 hours a week from the school’s facilities manager.

I also think the pace of change likely is a bit much for many parishioners. Perjuring priest Bob Malm did his damnedest to avoid change, unless it benefitted him, like wearing shorts to church while officiating in the summer. Or tearing down the rectory. In short, the place already is damned fragile, and it is not clear to me that this is being factored into decisions.

Truly, Grace is a hot mess.