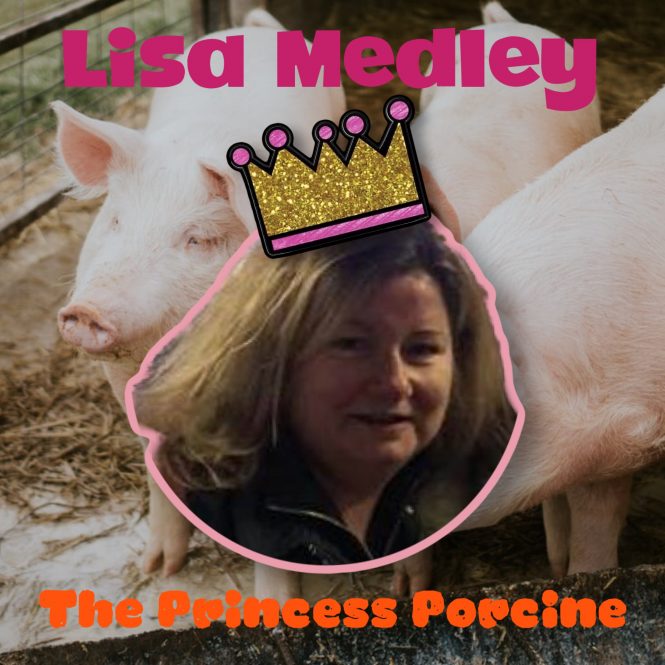 Earlier today, Anne Turner posted about the efforts to rebuild the staff at Grace Episcopal, the clergy perjury parish. But in the midst of her announcement is bundled one really ugly bit of data. Specifically, Lisa Medley, aka the Princess Porcine, heads up the Personnel Committee. That’s bad news for the church, its staff, and candidates considering working for the parish.

There are several reasons for this.

First, Lisa is the epitome of every problem facing the church. Lisa has repeatedly lied about my conflict with the church. She is a bully. She also is a world-class jackass, who thinks that it’s her role to decide who can be a member of the parish and who can’t, which she tries to enforce via bad behavior.

Second, Lisa has repeatedly been shown to lack good judgment. Whether it’s showing up on The Wartburg Watch and posting comments about me that third-party observers termed “childish and hateful,” and that were facially dishonest, or her refusal to own up to her own role in the church’s current meltdown, Lisa is the polar opposite of a servant leader. Indeed, Lisa’s judgment is so bad that, when the vestry stupidly decided to pay perjuring priest Bob Malm a $100,000 bonus in 2014, versus saving the money for needed repairs, Lisa’s infatuation with Bob led her to suggest that the gift be increased to $200,000, or more than 20 percent of gross annual revenue.

Third, Lisa isn’t even well liked at Grace. Coming in dead last in balloting when she last ran for vestry, Lisa’s ugly, childish, hateful behavior damages everyone at Grace, and people know it. Thus, the church has placed key decisions in the hands of a person who can hardly even be considered a Christian.

So, if you are a candidate for one of the open positions at Grace, I encourage you to ask questions. As in, “How does Grace Church resolve conflict?” “Have you seen incidences of bullying within the church, and how have you responded to those?”

I guarantee the Princess Porcine will either avoid questions, give non-responsive answers, or do what she often has done, which is to lie and say the problems at Grace are all in my imagination — even as the church deals with the fact that it has no staff.

Rest assured, there are valid reasons why the church has no staff. 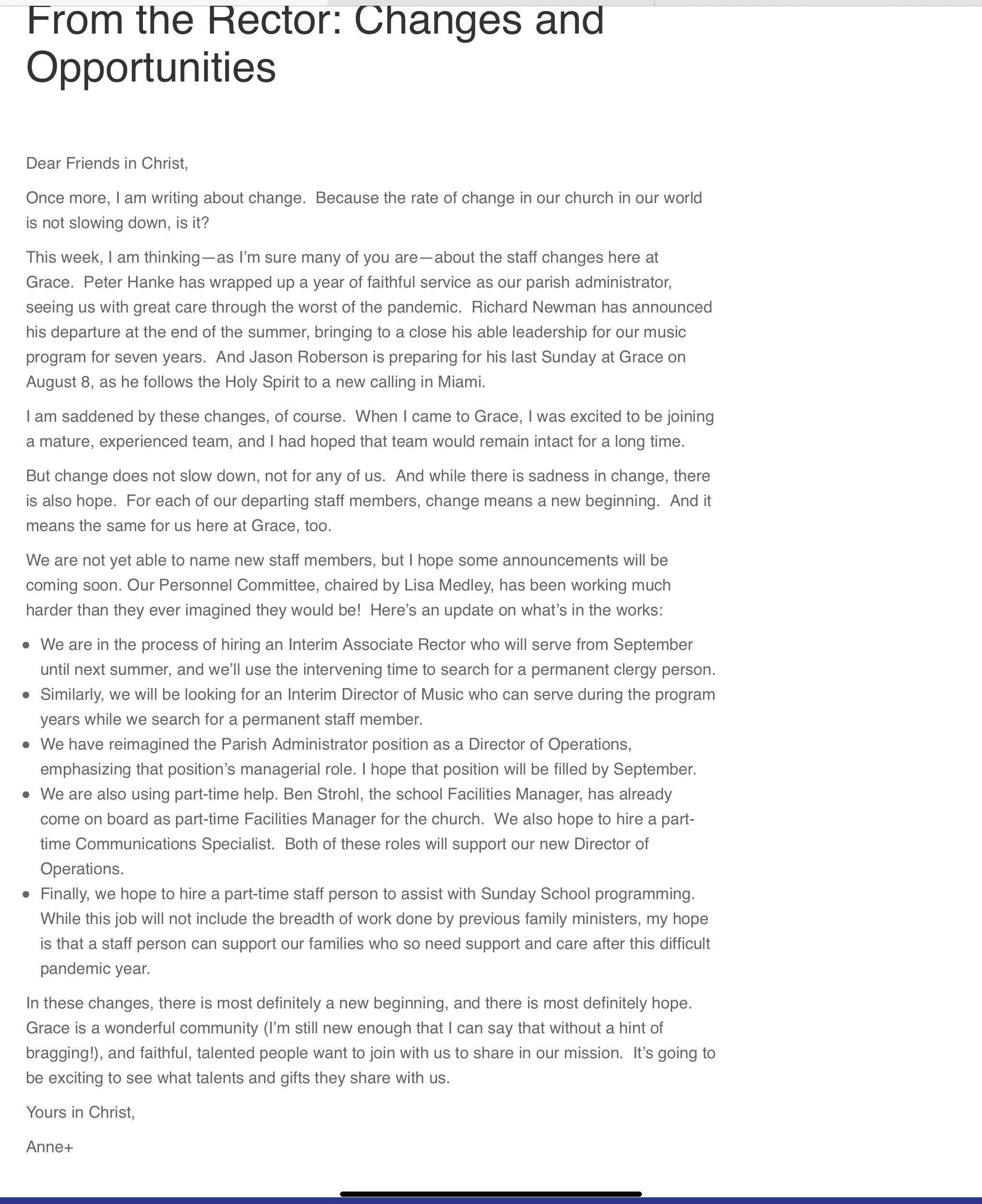