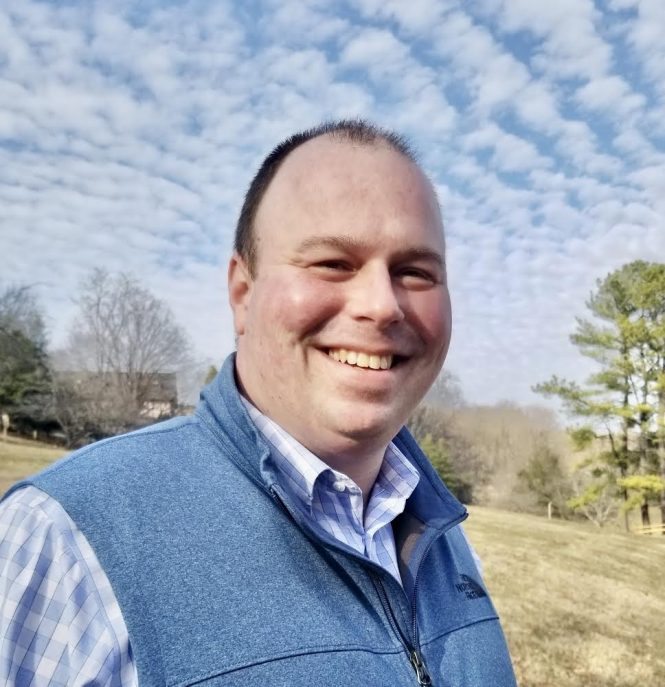 Almost exactly a year to the say after starting, Peter “Used” Hanke, the Grace parish administrator, is flying the coop.

While Peter appears to have been helpful with the new video system in the nave, he otherwise appeared largely ineffectual, except for decorating the office. For example, I have heard numerous complaints of prospective members not getting added to the parish email list. And maintain certain work around the church was largely ignored during his tenure, including the burned-out photocells on the can lights around the lower entrance, the burned out photocell on the lights outside the library, the damaged floodlight in front of the main sign, and the countless other examples of deferred maintenance around the property.

Indeed, while Peter never appeared to lack time to walk his foo-foo dog or take photos of protesters (that would be me) outside the church, very little else seems to have gotten done. And multiple persons told me they contacted Peter directly to ask to be added to the email lists, only to be ignored. There is zero excuse for that, particularly when the church is in its present state of precipitous decline.

That’s a shame, too, as the church pays a decent salary for the position. And while I think very highly of Ruth Corlett and others involved in the selection process, they appear to have trouble finding someone with the communications and facilities experience needed to succeed at the job.

Hopefully Peter will find an opportunity better suited to his unique qualifications.