Moments ago, my petition on change.org broke 25,000 signatures. That’s enough to fill a stadium!

My petition, which can be found at https://www.change.org/abusivebobmalm, asks Susan Goff and the Episcopal Diocese of Virginia to conduct an independent, full and fair investigation into perjuring priest Bob Malm’s conduct, then act on the results.

So far, the diocese continues its ludicrous assertion that Bob Malm’s perjury and other mendacious conduct is only actionable if he faces criminal charges. Not only is that a difficult standard to meet, as perjury is notoriously difficult to prosecute, but it violates the canons themselves, which expressly forbid deceit, dishonesty, and misrepresentation, as well as conduct unbecoming.

Of course, if Bob Malm’s perjury and other lies, his efforts to drag a dying woman into court in violation of the law, and more aren’t in fact conduct unbecoming, then we have all the information we need to take a pass on an ethically bankrupt church.

I’m going to keep at it, but it is up to Susan Goff and the rest of the hypocrites in Mayo House to decide if they are going to observe a real Lent this year, or continue to wallow in the filth of their own conduct. 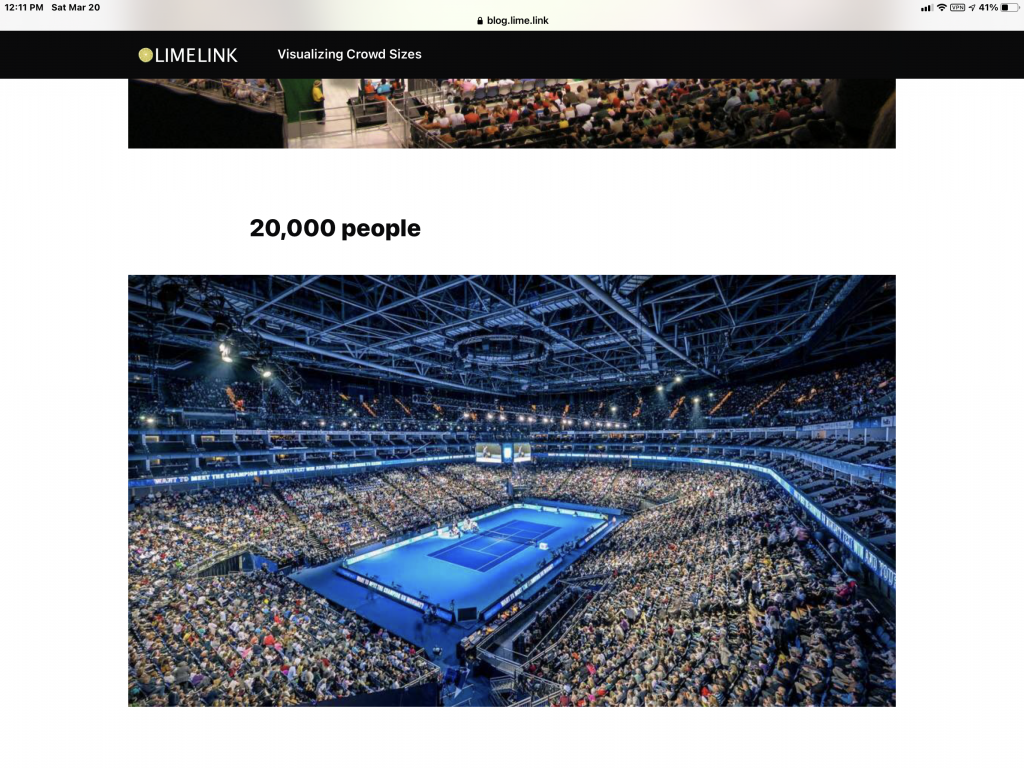