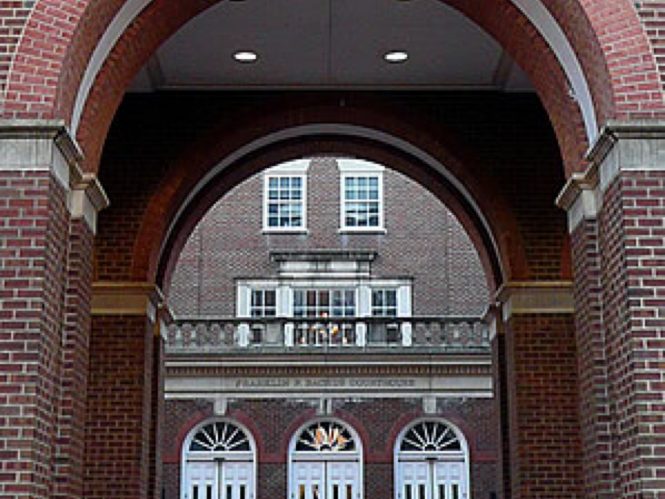 Tomorrow, December 23, Grace Episcopal Alexandria, the clergy perjury parish, and I will be in motions court for the Alexandria Circuit. At issue are the church’s demurrer, in which inter alia the church claims that perjuring priest Bob Malm’s claim that I embezzled funds from a previous employer is somehow privileged. The problem with that argument, however, is that any arguable privilege is lost when there’s a showing of actual malice, which in this case is evinced by perjuring priest Bob Malm’s claim that my departure from RPJ Housing occurred prior to my arrival at church.

As myriad parishioners know, including Kemp Williams, Elizabeth Legere, Bob Malm himself, Heather Hurley, Jon and Lisa Doelp, Kelly Gable herself, and many others know, that is a bold-face lie. Most likely perjuring priest Bob Malm told that lie in order to avoid the likely follow-on question from Bishop Shannon Johnston, the recipient of the email, which is, “Why if Bonetti is so “dysfunctional” did you elect him to your vestry?”

The church also argues that there are no damages. But in defamation per se cases damages are presumed, and it’s a safe bet that, when clergy abuse their authority as perjuring priest Bob Malm has done by smearing parishioners, they have indeed caused myriad damages to the subject of their defamatory comments.

As to comments about privilege, and the church’s claim that there is a duty to share this information, I’ve called the church’s bluff on that matter repeatedly. If indeed Kelly Motormouth Gable and perjuring priest Bob Malm believe their claims to be true, let’s see them put their money where their monstrance is and file a police report.