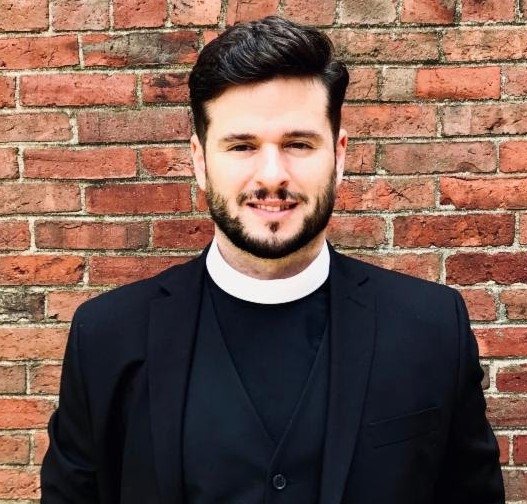 Well-informed sources report that perjuring priest Bob Malm is preparing to leave his interim gig at St. Gabriel’s in Marion Mass. The news has been confirmed via the parish website.

Per the latter, the new rector is the Rev. Eric Fialho. Notably, he grew up in Salem Massachusetts, as did my friend, Dee Parsons, publisher of The Wartburg Watch. Fialho also served at the Anglo-Catholic Church of the Advent in Boston, as did perjuring priest Bob Malm.

The new rector, who with his wife is expecting his first child, starts on February 1, 2021. Thus, one of his first acts in his new position likely will be to respond to the defamation lawsuit now being filed against St. Gabriel’s.