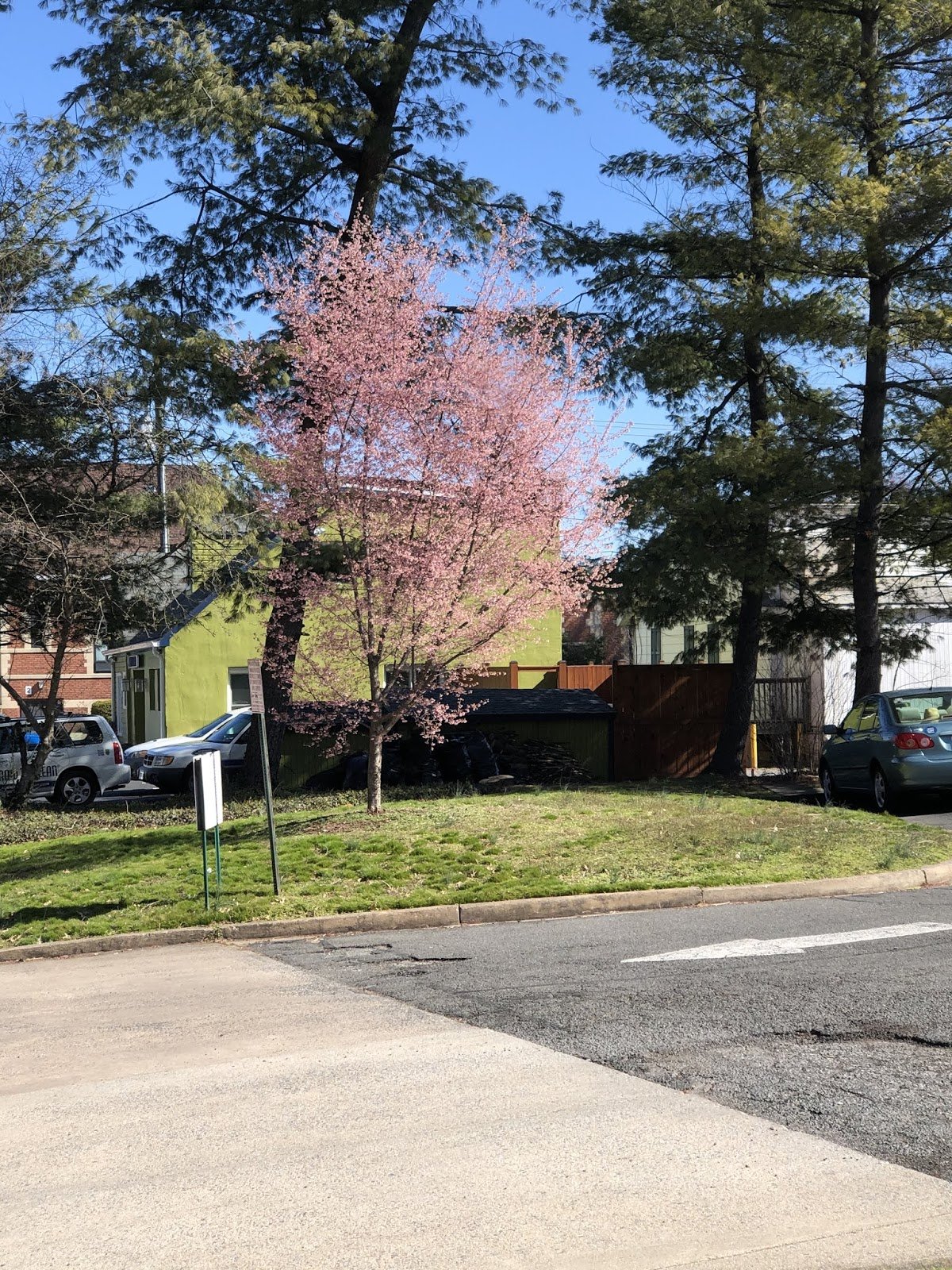 Today I wanted to share my thoughts on The Episcopal Church with millenials and gen z-er’s. My advice: Keep doing what you’re doing and steer clear of the church. Or, if you’re not already doing that run, don’t walk, to the nearest exit.

When it comes to young people, studies offer some good news for society: Much like millennials, gen z’ers are compassionate, concerned about others, and inclusive. They’re also unlikely to hold rigid notions of right and wrong when it comes to sexual ethics and other issues.

Ten years ago, I would have said those trends spell good news for The Episcopal Church. Inclusive, free-thinking, concerned about social justice and the environment, the church seemed a good fit for generations to come.

Today, I know better. Time after time, I’ve seen how The Episcopal Church talks a good game, while in reality it remains stuck in a Madmen-era time warp.

For example, one hears recited at worship the Baptismal Covenant, in which Episcopalians promise to “respect the dignity of every human being.” Sounds good on paper, but this is a church that is just starting to address sexual harassment, almost 50 years ago after such conduct became verboten in corporate America.

Similarly, the clericalism of the church, in which clergy are treated as somehow superior to laity, is not just hypocritical. It’s repulsive. The folks in the pews are the ones who support the food pantry, the homeless shelter and more through donations of time and money. These are given after what, for many, is already a 50-60 hour workweek. This contrasts sharply with Bob Malm, with his regular work hours, $200,000 compensation package, $100,000 bonus, month at the beach every summer and time off for marathons and golf.

Nor would this oversized clericalism necessarily be a bad thing if Bob lived an exemplary life. But as I’ve discussed elsewhere, when criticized for his conduct towards parishioners, Bob has no problem yelling, “Why should I give a fuck?” (Yes, there were witnesses.) Bob commits perjury, lies to vestry members and parishioners repeatedly, tries to drag the dying into court, and curses like a sailor at sporting events. (Yup, witnesses to that, too.)

For the record, I don’t have an issue with cursing, but it’s not something I expect regularly from a priest. The rest I don’t expect from anyone, let alone a priest.

Right about now, the Bob Malm fan club, including Bob himself, responds by saying, “Well, he’s human too.” I get that, but most of us don’t try to drag the dying into court. We have an issue with perjury. We have an issue with lying to people we claim to care about. And we have an issue with bullying and harassment, whether in church, school, or the workplace. In other words, Bob’s conduct is far below what we hope for in our friends, let alone our clergy.

Nor do I think most of us have much in common with a overaged frat boy whose life revolves around beer, running, golf and the beach, with bad hair color, alligator skin, nasty teeth and an ugly hair transplant. If nothing else, few get to spend a month at the beach every year. In fact many, myself included, haven’t had a vacation in years.

Nor is the problem confined to Grace Church. In fact, The Episcopal Diocese of Virginia has repeatedly said in writing that it doesn’t have an issue with Bob’s conduct. That specifically includes:

The icing on the cake is when the diocese said, in writing, that Bob’s perjury only counts if he faces criminal charges. I even emailed Bishop Susan Goff about that, and appealed to Melissa Hollerith. The latter is the priest in charge of the clergy disciplinary committee. This sort of facially broken ethical reference point illustrates all too well how the church’s main priority is protecting the organization, versus doing what’s right. It’s exactly the reason young people already distrust the church, and I can assure them these issues are not getting any better over time.
Indeed, the diocese and parish are still in court, trying to defend Bob Malm’s perjury. So it’s fair to say that the diocese has had numerous opportunities to fix things, but its priority is not, and never has been, acting with integrity.
The diocese also likes to have things both ways. When it comes to clergy discipline, the diocese will point people to church wardens, or local elected leaders, oblivious to the fact that Bob Malm chooses the wardens at Grace Church. “The bishop really doesn’t have that level of authority,” says Todd Ousley, a senior denominational official who handles clergy discipline.
Yet in recent days we have seen Bishop Goff, the leader of the Episcopal Diocese of Virginia, shut down almost all church worship meetings through the end of the month due to the coronavirus. So help me understand: How does that work? How can Goff have the power to shutter churches throughout the diocese, but not the ability to address clergy misconduct in local parishes?
Couple that with the church’s priorities and things really get ugly. Grace Episcopal can afford to pay Malm a $100,000 bonus, but it devotes less than 3 percent of its budget to caring for those in need? How does that work? And telling me that the school is part of its ministry is just bogus. So what? Kids learn how to properly wax Mommy and Daddy’s Escalade? Please.
Then we get to folks at Grace Church urging me to commit suicide, bullying each other and more. Jesus loved everyone, but folks at Grace church flip you off if you criticize the church. Nice.
Or Jeff “Sugarland” Chiow, the church’s attorney, with his inflammatory rhetoric, fake places and fake events. Or naming part of the church building after perjuring priest Bob Malm. All I can say is if any of these issues reflect your idea of Christianity, no thanks. You can keep it.
In short, The Episcopal Church has damned little to do with Jesus, and everything to do with being a little clique of well-heeled members of a religious club. So if you are a young person — or any age, for that matter — do yourself a favor: Look for meaning, ethics, and connection with others elsewhere. You’re going to be sadly disappointed with The Episcopal Church.