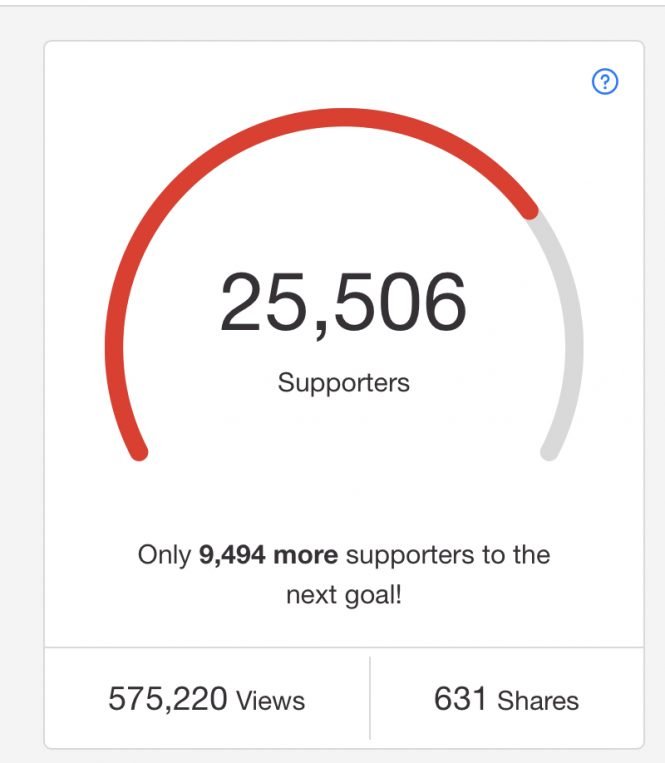 Think fast. What’s almost 49 percent bigger than the Average Sunday Attendance (ASA) for 2020 for the entire Episcopal Diocese of Virginia? The answer is easy: Signatures on my petition, demanding that perjuring priest Bob Malm be held accountable.

In 2020, ASA was 17,237. That’s only a fraction of the signatures on my petition, which as of today number 25,506. And every one of them is on my mailing list — with the exception of a few harassing signatures, most likely from Lindsey Malm Anders.

And I will continue to let the world know that Episcopal priest Bob Malm is a perjurer, and the Episcopal Church is good with that.

At the rate things are going, it will take a good bit less than 20 years for the church to collapse of it own moral bankruptcy.