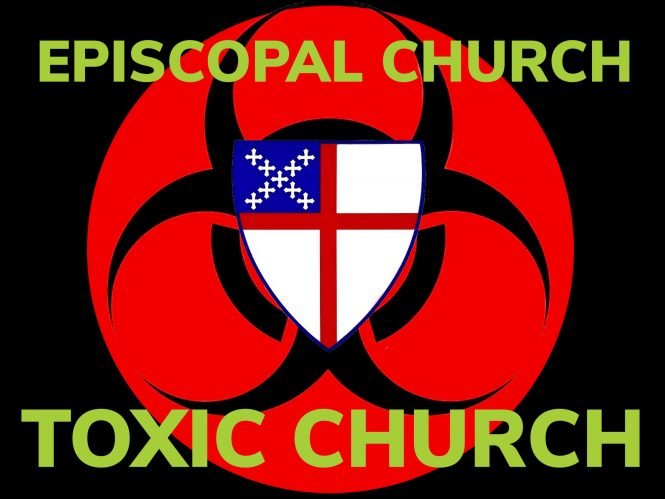 Earlier today, I sent out a press release condemning Bob Malm’s conduct towards a former parish employee, which allegedly involved emotional abuse. The matter was reported to the vestry and the diocese, both of which brushed the matter off.

“What is the point of reporting abuse if our own FBI agents are going to take it upon themselves to bury that report in a drawer?”, said one of Larry Nasser’s victims. Similarly, reporting abuse in the Episcopal church will result in you getting blamed, not the abuser. And the standard here in DioVA is no criminal charges, no foul, so don’t even bother.

The press release can be found here.

The text is below:

The filings come after Malm’s attorney, Alexandria-based Wayne Cyron, obtained a gag order for discovery after falsely telling the Alexandria Circuit Court that such an order existed in prior litigation between the parties.

The case is one of several filed by former parishioner Eric J. Bonetti, a retired attorney, after Malm obtained a protective order against Bonetti after claiming Bonetti threatened him.

In response, Bonetti alleged that Malm perpetrated a fraud upon the courts, repeatedly lied to the police, and committed perjury by telling falsely claiming under oath that Bonetti’s mother, then late-stage terminally ill with COPD, contacted Malm repeatedly to set up appointments, only to cancel. Bonetti further alleges that both the Episcopal Diocese of Massachusetts, where Malm now serves, and the Episcopal Diocese of Virginia, have aided and abetted Malm by ignoring complaints about his perjury, saying that the courts will instead decide the matter.

“That’s pretty rich, because the Episcopal church have spent much of the last decade arguing in court that its canons give it a property interest in local church buildings,” says Bonetti. “Yet the same canons expressly forbid ‘conduct involving dishonesty, fraud, deceit or misrepresentation.’ In short, the church argues the canons in court when it wants property, but ignores the same canons when it comes to clergy conduct.”

Bonetti’s pleadings argue that, in addition to Cyron’s fabrication about a previous gag order, Malm has not even attempted to argue any sort of implicated privacy interest or harm.

“That begs the question why Malm, an Episcopal priest, feels the need for a gag order. If his conduct has been above reproach, what is there to hide? Additionally, the public has the right to know of allegations involving abusive clergy, even when, as here, the abuse does not involve sexual misconduct,” said Bonetti. “The fact Malm wants confidentiality should be a red alert to all involved and a warning to anyone interested in becoming involved with the parish.

“Nor are these the first allegations of abuse involving Malm,” added Bonetti. “Reliable sources tell me that a former assistant rector resigned after allegedly experiencing emotional abuse from Malm. She complained to the diocese, the church’s vestry, and Malm himself, but got nowhere.

“I believe that those who served on the vestry at the time should be ashamed of themselves for allegedly ignoring complaints of abuse. Those involved include:

“Of course, it comes as no surprise that the Episcopal Diocese of Virginia, which has expressly said in writing that it will ignore allegations of clergy abuse absent criminal charges, took a pass. But the fact that the Grace Church vestry did so is nothing short of despicable,” Bonetti added.