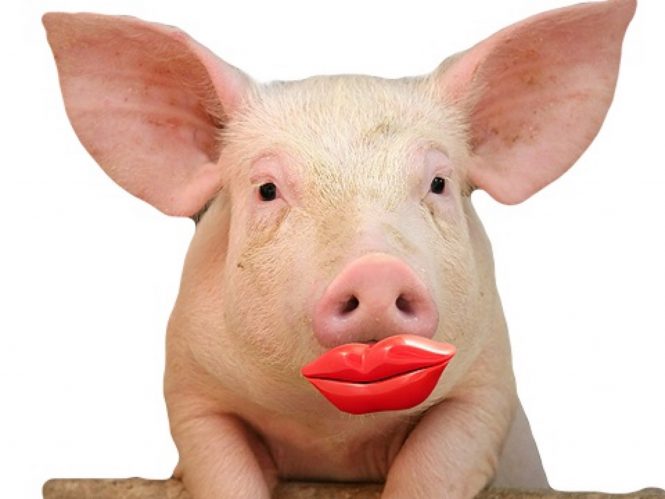 Part of my concern is around skill sets. I know of both persons, and I believe there are some strong gaps in skill sets. Specifically, to my knowledge Kevin does not have any facilities experience, except for his role at St. Timothy’s. Unfortunately, Grace is a whole different kettle of fish, as evinced by the challenges that Jeff Aaron had, including when he proposed hiring a company to do HVAC maintenance work, not comprehending that the particular company in question does not do work of that sort. Oops. And while Santana appears to be really awesome, she’s quite young.

There are some other gaps, although it’s not generally worth delving into specifics.

My gut, too, is that at a time when there is a very high level of alienation in the parish, this may all be a little too much, too soon. Diversity is great, but we’re seeing an abrupt departure from perjuring priest Bob Malm’s heteronormative, cisgender world. And while it’s good for the church to put the 1970’s mindset behind it, getting run over in the process isn’t good either.

Consider: Sugarland Chiow and perjuring priest Bob Malm claim that online criticism is a form of “domestic terrorism.” How will Sugarland and his ilk handle a gender-queer activist, when inter alia they couldn’t even deal with my repeated warnings that the parish was about to sail over a financial cliff? Indeed, my doing so resulted in Malm telling me I should go find another church, which is a pretty damned good sign of the depth of his Christian faith. And it shows what a toxic little bubble Grace is. Vestry members are fiduciaries under the law, and they violate their obligations as fiduciaries by ignoring looming financial issues. Nor can there be any dispute that the church has gone over one financial cliff and is about to face further financial challenges.

In the end, time will tell. But I believe we are going to see some real issues within the parish over the coming year.