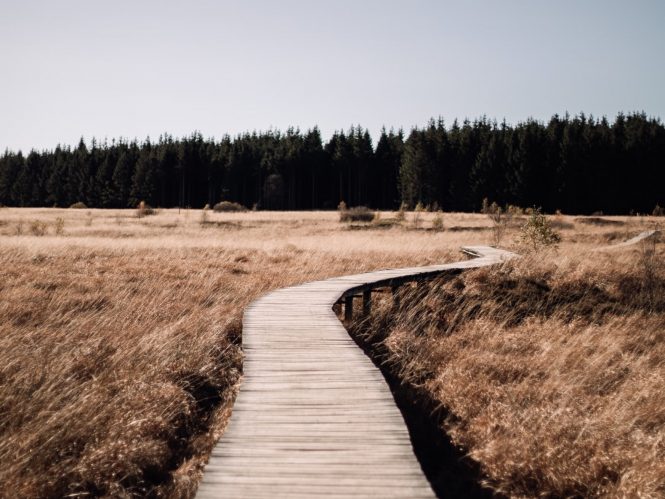 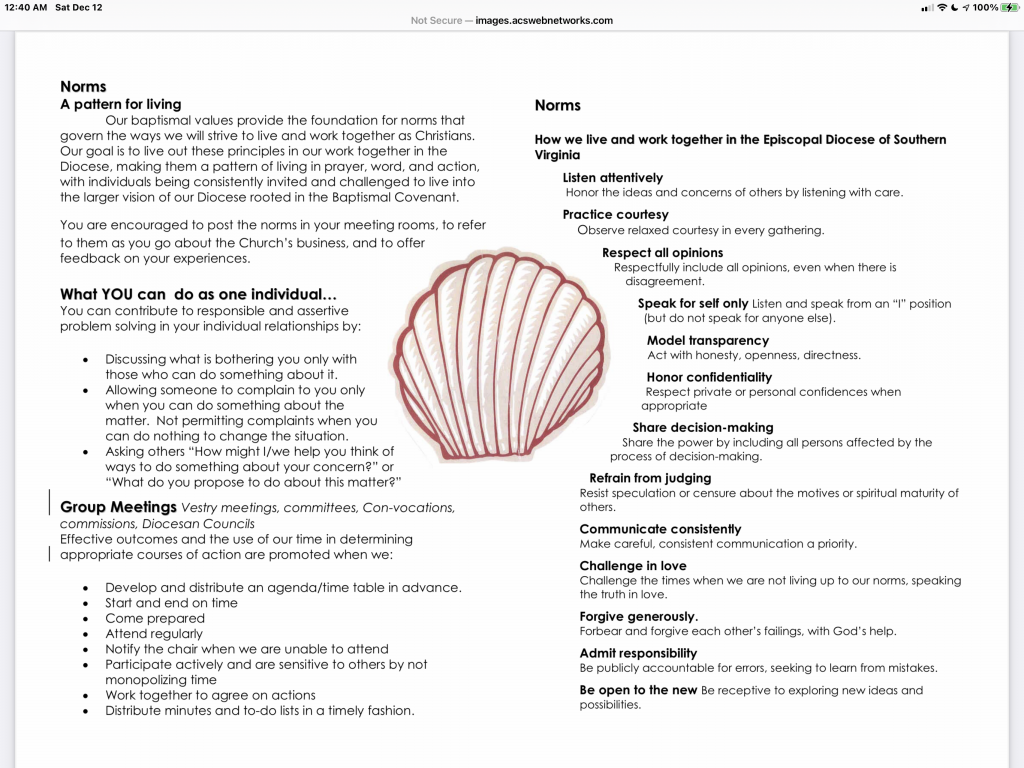 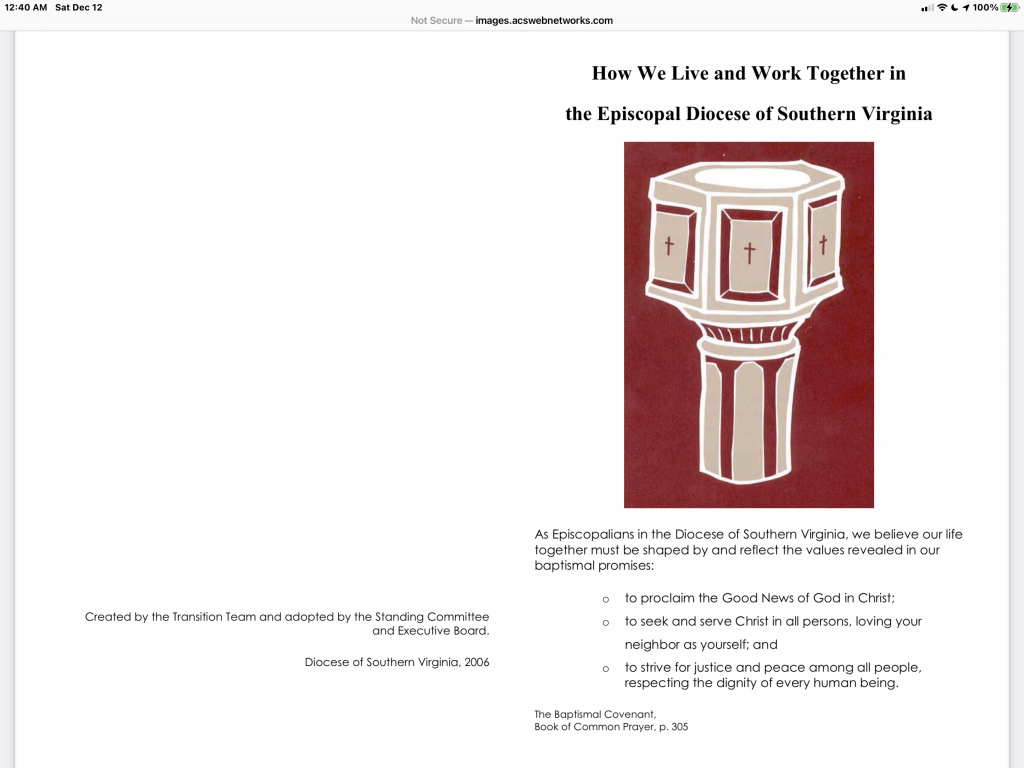 A number of years ago, the Diocese of Southern Virginia generously allowed me to adapt their written diocesan norms for use at a non-profit at which I worked. My feeling was that having a written starting point was helpful in encouraging staff to adopt positive approaches to interacting with each other.

Such a document also would be useful, both to the Diocese of Virginia and Grace, as well as several other parishes in the area. In fact, I cannot imagine it not being helpful at any church.

Of course, right about now, folks like Susan Goff will say, “Well, but we already have that. It’s called the Baptismal Covenant.”

Needless to say, that is true. Sort of.

Yes, the church has the baptismal covenant, but like many great ideas, it falls far short in practice.  Just look at Grace Episcopal, the clergy perjury parish, as an example.

Whether it Kelly Motormouth Gable’s defamation of me, folks at Grace hitting on other people’s husbands, perjuring priest Bob Malm’s ugly comments about people, speculation about one individual’s alleged penile implant, gossip about one married individual who is allegedly secretly gay or bisexual, or the lack of accountability for Bob Malm, there’s very little that suggests to an outsider any sort of Christian perspective. Indeed, while people are friendly, there’s an awful lot of talking about people, instead of to people.

I’m fact, I’ll never forget the time a supply priest at Grace said during his sermon of one of the great characters of the Bible: “He was the sort of person who’d defriend you on Facebook.”

That’s immensely amusing to me, because when perjuring priest Bob Malm and I had our falling out, only a handful of folks at Grace stayed friends on Facebook — even amongst people I had known well.

Thus, love and acceptance at Grace are conditional. Jesus loved and welcomed the poor, the outcast, and the oppressed, but do something that folks at Grace don’t like, and you’ll find yourself, if not poor, certainly outcast and oppressed. Indeed, perjuring priest Bob Malm and Sugarland Chiow may soon be calling you a domestic terrorist.

It also shows that folks at Grace aren’t very bright when it comes to speculating about others. The reality that the negative comments about the church on social media following my dust up with perjuring priest Bob Malm didn’t come from me — they came from someone else. And it doesn’t take a rocket scientist to figure out who that might be.  But truth and accuracy never were a big problem for folks at Grace when it’s time for them to pass judgment on others. Indeed, as I’ve said before, the one consistent factor in my ongoing kerfuffle with the church is that no one has even once asked the question, “How are Eric and Mike doing?” Nor for that matter does anyone care.

And that’s fine by me. If, as one member of the Medley household says, my “name is mud in Alexandria,” and that means Grace Church, I hope so. Any church where it’s okay for the rector to commit perjury, and where people urge others to commit suicide, is not one worth having. No thanks. You can keep it.

So having norms certainly won’t fix all or even many of the problems at Grace. But having standards of this sort could be a good starting point for the long and arduous slog ahead that’s going to need to happen for Grace to survive.