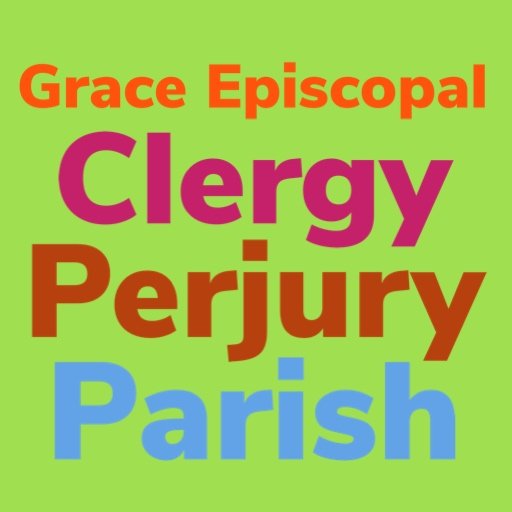 Some time ago, I filed a complaint under Virginia’s anti-stalking statute after perjuring priest Bob Malm contacted me repeatedly in violation of my express instructions to him to have no further contact. Among these were an incident on Russell Road in which Malm pulled up to me, claimed out of his blue Ford Explorer, and began threatening me, including to “drag me away.” I also have repeatedly told diocesan officials that perjuring priest Bob Malm is to have no contact with me.

Of course, that begs the issue: If perjuring priest Bob Malm truly is in fear for his wellbeing, why would he keep contacting me?

The answer may be in his repeated fabrications, which I increasingly believe suggest Malm may be sufficiently mentally ill as to be unable to differentiate between truth and falsity.

That said, if perjuring priest Bob Malm is telling the truth, I will certainly welcome his evidence that Mom or someone claiming to be her contacted him repeatedly.