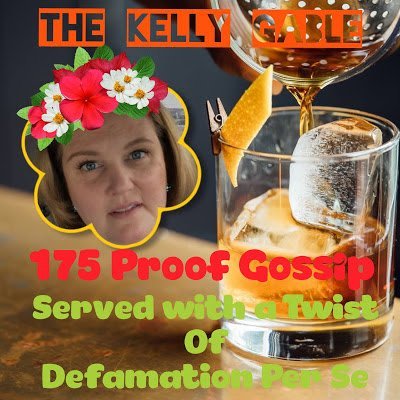 As readers of this blog know, I have on multiple occasions suggested that Kelly Motormouth Gable and perjuring priest Bob Malm should put their money where their mouth is and file a police report regarding their allegations that I embezzled from a previous employer. Indeed, the church’s attorney has claimed in her pleadings that perjuring priest Bob Malm had a “moral duty” to tell others in the church about their allegations.

Thus, I have called on perjuring priest Bob Malm to put his money where his mouth is, fulfill his alleged “moral duty” and call the police.

In reading the article, it’s important to remember that  perjuring priest Bob Malm’s defamation of me includes two other areas of misconduct. These include:

Nor is this the only article coming. Another Anglican blog (no, not mine) is covering the story, and a major daily newspaper may cover the story.
Of course, we likely will soon see derogatory comments from the Princess Porcine, Lisa Medley, who likes to wade in to the dispute, even going so far as to lie in her comments. Despite this, Lisa lacks the backbone to put her name on her comments, which says a lot about Lisa.
At the end of the day, I still see no signs that perjuring priest Bob Malm, Kelly Motormouth Gable, or any of the other good Christians at Grace Church have put their money where their mouth is and filed a police report. And no matter how many ad hominem attacks Lisa et al drag out, that fundamental reality remains unchanged.