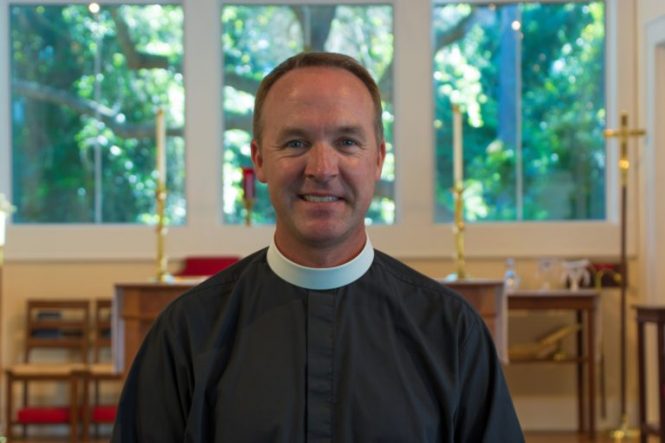 At a time when Grace church is dealing with record declines in giving and participation, there are multiple ways to deal with the situation. Some ways likely will be successful; others not. But one strategy is guaranteed to fail, and that is to argue “alternative facts,” as Jason Roberson attempts to do in the November edition of the church newsletter, Grace Notes.

Specifically, it’s neither useful, nor helpful, nor truthful, to claim that the parish is “growing and flourishing.” It is not.

Indeed, it’s in a state of precipitous decline, brought about by years of Bob Malm’s feckless performance as rector and toxic conduct at various levels within the parish, including:

On top of that, I hate to break it to Jason, but folks are not looking at doubling down on their pledges. Or, as one parishioner said to me, “If the church has sufficient funds to pay [church office staff] to sit on their fat asses and give me attitude, it doesn’t need my money.”

Same for $3,000 farewell parties for heads of school, rectors who make 200K and are at the beach for a month every summer (but to my knowledge never once turned up, for example, at Carpenter’s Shelter), and the church generally living above its means for years.

DC is expensive, and many in this area haven’t had a vacation in years. Even fewer spend a month at the beach each summer. Many in the parish already are tapped out, and few want to dig even deeper to help out.

Nor should the church count on planned giving as a bailout. Even those of us without kids have folks we want to care for when we are gone, and for many that does not include a church that engages in toxic behavior.

So, for those still reading, I will tell you what really needs to happen.

First, the church needs to become healthy in every way and truly become a center for healing. Healthy relationships with each other, with God, and with the church’s past, parts of which are remarkably ugly and un-Christian, all are part of the deal. And it needs to take a healthy approach to the challenges facing it, which includes not trying to sweep them under the rug or arguing “alternative facts.”

Second, the parish needs to become a real center for outreach. The old Episcopal approach of metaphorically putting a bucket by the sea and waiting for the fish to jump in simply is not working.

Third, Grace needs to make a commitment to grow. To paraphrase Abraham Lincoln, most churches grow just about as much as they choose to grow, and this is simply something that has never been a priority for the church. And no, Art on the Avenue and a few extra signs on the lawn are not going to cut it.

So, I appreciate Jason’s positive spin, but it’s counterproductive to pretend that the church doesn’t have issues, or that it is not in decline. It has many serious challenges, some of which have been festering for decades. The sooner the church decides to look the monster right in the eyes, the sooner it can deal with the monster. But ignoring the monster won’t make it go away.