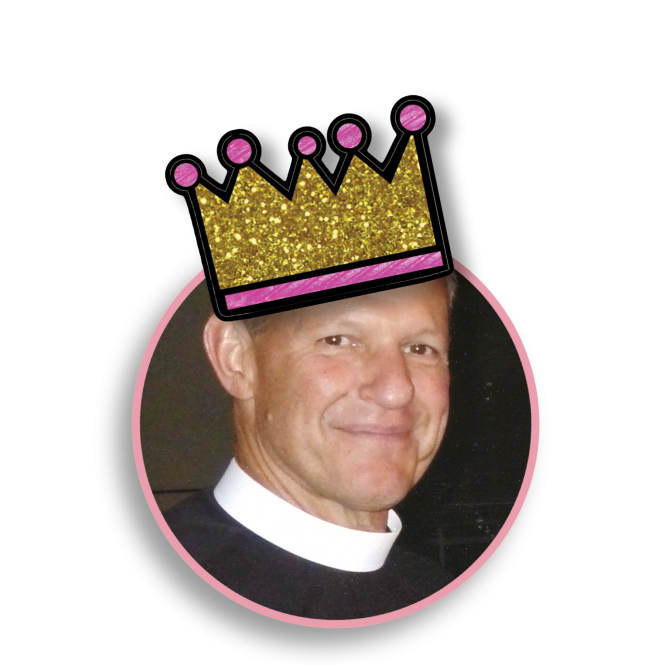 This one is all trick and no treat.

The Zebra, Alexandria’s all-good-news media outlet, reports that the 13th annual Alexandria Film Festival includes a movie that includes an appearance by perjuring Episcopal priest Bob Malm, former rector of Grace Episcopal, otherwise known as St. Dysfunction.
The Sydney Pollack film Random Hearts, one of the lowest rated films ever on review site Rotten Tomatoes, includes Dysfunctional Bob as an Episcopal priest.
Given the hot mess that is The Episcopal Church, this fits in so many ways.
Check out the Zebra story at: https://thezebra.org/2019/10/30/coming-home-alexandria-filmmakers-spotlight-the-13th-annual-alexandria-film-festival/
See the one-tomato review of the movie at: https://www.rottentomatoes.com/m/random_hearts
Bob Malm, perjuring priest.
Grace Episcopal, the clergy perjury parish.