Growing up, I had preconceived notions about toxic churches. But after my experiences with Grace Episcopal church in Alexandria, I now know that many of my ideas were nothing but stereotypes. As such, these ideas had a kernel of truth, but they missed the larger point. Indeed, I had so little understanding of what really goes on in a toxic church that I was a member of one and never knew it.

So, what did I think constituted a toxic church? My answer probably would be consistent with that of most liberal Episcopalians. Conservative, fundamentalist churches that excluded people, that held to complementarianism, that had rigid doctrinal positions, and had theologies of cheap grace, in which you uttered a magic phrase about turning your life over to Jesus, and bingo! Everything suddenly is right in the world.

Factoring into this was the notion that abusive churches often claim to have all the answers.

But during my time at Grace, I came to understand that liberal, ostensibly inclusive churches often claim to have all the answers too. The packaging may be nicer, but they can be every bit as bad as the most vigorous Pentecostal church, and then some.

Often, this tilt toward abuse is marked by a charismatic, but narcissistic, leader.  This person may appear charming and hyper-confident, but the focus is on them, versus God. Yes, their sermons may be wonderful and cogent, but if you listen closely, they almost always include some reference to themselves. Oftentimes this will take the form of subtle references to something they think makes them special, like the sports they played in school or some leadership position they have held.

Another clue: A rector or other leader who avoids dealing with conflict. This allow them to duck criticism, which narcissists avoid at all costs. And it allows ample opportunity for the narcissist to play people against each other—a favorite pastime of narcissists everywhere. But it is the whims of this “leader” that become the answer set in stone—the hallmark of abusive churches.

Having explored the relationship between narcissism and abuse, let’s explore a few other myths before we go further:

So how do you spot an abusive church? Look for one where boundaries are not clear, or have been eroded.  For example, most psychologically healthy people would not urge another person to commit suicide. Yet, that is exactly what one teenager at Grace Church did to me, with zero recognition of the underlying irony. Same goes for calling people “sickos,” “sick,” “twisted,” and all the other verbal BS that pours forth at Grace Church. (For the record, one of the worst offenders is Bob Malm, with a close second being immediate members of his family.
Also, if there is a sense of betrayal if people criticize church leadership, that is a sign of trouble. In my case, members of Grace Church will actually flip me off as they roll past, oblivious to the irony, especially when I am protesting the church’s behavior toward my terminally ill mother.
Another sign: Conditional friendships. If your church loves you when you are patching the leaky basement, but defriends you on Facebook when you leave the church and criticize it, you’re not dealing with a church—you’ve got a religious fraternity/sorority on your hands.
Yet another symptom: Lack of accountability. If your clergy person is “out of town” any time he or she feels like it, there’s an issue. Same for lack of servant leadership. If you’ve never heard your priest ask, “What can I do to help?,” be wary. Better yet, run.
Still another warning that a church is abusive is members who feel it is their place to discipline other members. Altar guild not talking to you because you ordered the wrong flowers or made a change it didn’t like? If so, that’s hardly the stuff of Christ, and if members are honest, they know it. This sort of emphasis on power and control tells you this is a church that has lost its way. Hopefully you won’t lose your way as you run, don’t walk, to the nearest exit.
Financial reporting also is a warning sign. If, for example, even vestry members don’t see line item details, particularly for church payroll, you should be very, very suspicious. Why can’t you see that information? It’s your donations that pay those salaries.

Another clue: Look for people who instinctively know that things will come unglued when an abusive leader leaves. The observer may not recognize that the situation is abusive, but any church whose health hinges on a single person is not healthy.

Finally, abusive churches, which are masters of double-speak, often hide behind empty claims of exceptionalism and triumphalism. If you hear about how your church practices “true religion,” or is a “special place,” be wary. And if attendance is dwindling but your church claims to be a slice of paradise, ask why people are leaving such a wonderful place.
And yes, I have observed all these behaviors and phenomena at Grace Church under Bob Malm. So yes, Grace Church is abusive. 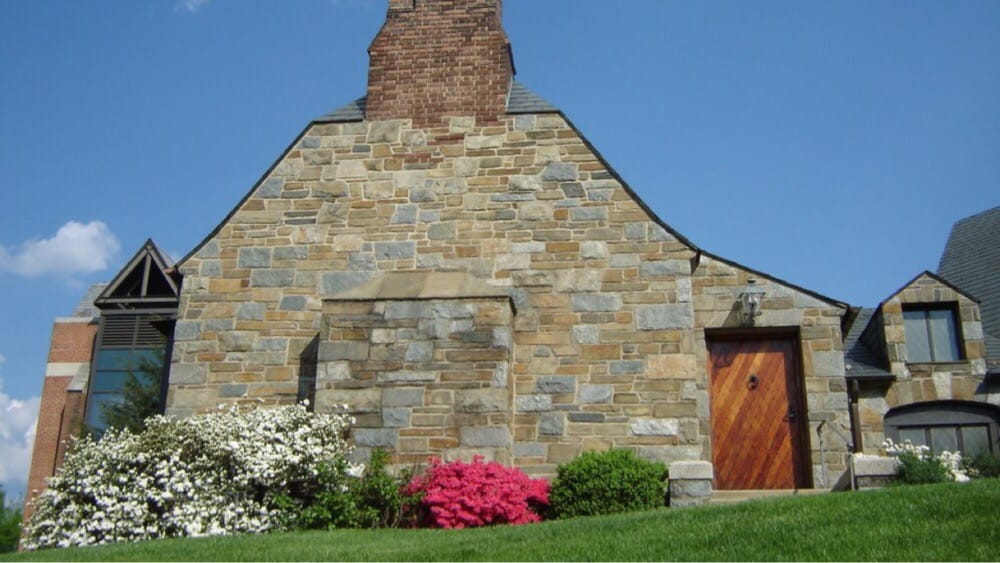