Although Easter is late this year, we’ll be launching relevant paid advertising across various media starting this weekend, with a heavy emphasis on social media. Themes center on Bob Malm’s infamous quote, “Jesus is Truth,” Bob’s various lies and misrepresentations (including falsely telling the court that I have violated the existing court order), the meaning of Easter, and toxic churches.

Target markets include the priority, which is metro DC; Richmond; and areas with heavy concentrations of Episcopalians. Those with an interest in social justice will be a priority, as will people who are politically progressive and seeking a new church. (Yes, those advertising lists are available!). Target ages with be 20-55; older than that generally means that audiences have already made decisions about their faith community.

In addition, we’ve got some fun things going on, including a drink special at nightclubs where the Killer B’s rock band is performing. (Unlike Dysfunctional Bob and Sugarland Chiow, I don’t view the name as a case of “domestic terrorism.”)

Fun times on Planet Malm. And remember, “It pays to advertise!” 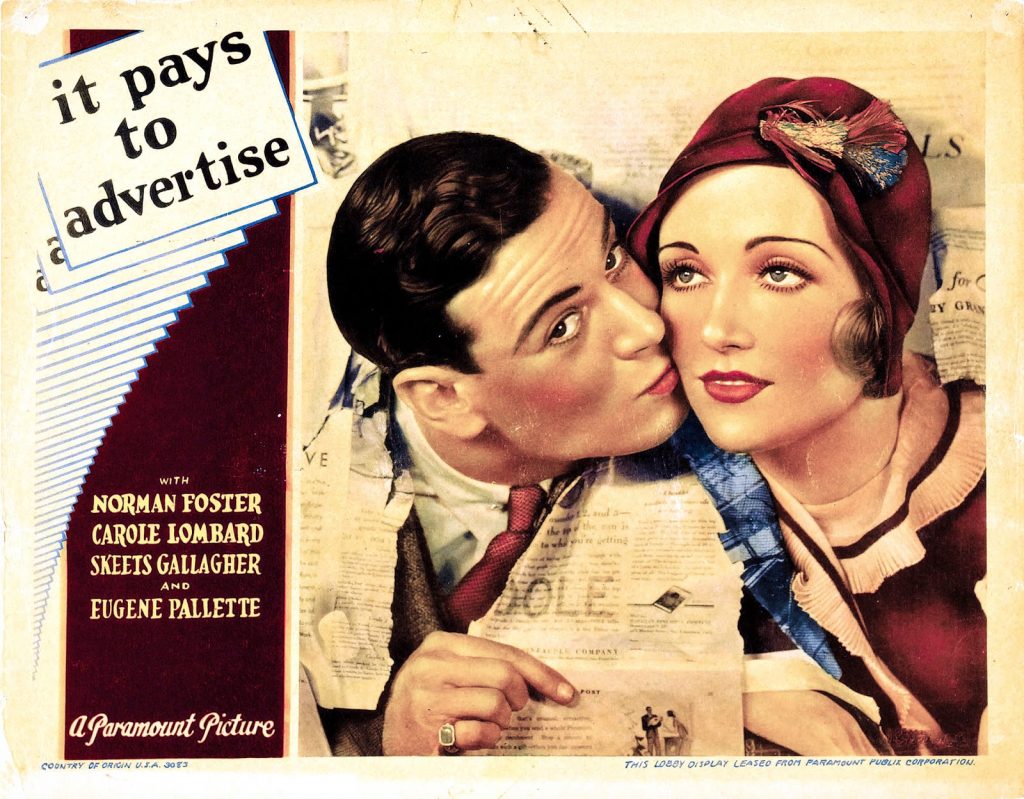